NEWS FLASH: It’s NYC Fashion Week! Quite possibly the biggest/brightest event in all of the fashion world. Thursday kicked off the Fall 2011 shows in The Big Apple with the usual media flood of backstage shots [extra points for capturing a model eating], reports on who’s in the front row of what show and photos of smug looking editors who insist on wearing sunglasses indoors.

Thursday marks the official start of Fashion Week, with more than 250 designers showing their fall 2011 collections at dozens of locations around the city, including Lincoln Center, now in its second season as home of Mercedes-Benz New York Fashion Week.

The Fashion and Style department of The New York Times will have wall-to-wall coverage of all the key Fashion Week events between now and Feb. 18, including:
• Daily runway, scene and party slide shows.
• Videos.
• Cathy Horyn’s On the Runway posts.
• Eric Wilson’s Fast Fashion reports.
• Guy Trebay’s Fashion Diaries.
• The Moment blog from T: The Times Style Magazine.
• Model-Morphosis interactives from T.

In addition, for constant updates during the shows, you can follow the Styles editors and writers on Twitter, including Cathy Horyn (@CathyHorynNYT), Eric Wilson (@EricWilsonNYT), Guy Trebay (@GuyTrebay), Simone S. Oliver (@SimoneSOliver), myself at @StuartEmmrichNYT, plus all of us and other staff members at @NYTimesfashion, and @themoment. Here is the New York Fashion Week show schedule.

All of this and more at: nytimes.com/fashionweek.

Shoo, is there anything else you need to know?! Luv the “constant updates” via Twatter from all the NYT peeps, hilar! What an age we live in. Am thisclose to joining the Twitterverse, just to witness such spectacles of real time “live” blogging. Equal parts funny, disgusting and intriguing.

Personally, I can think of nothing better to lift my Vitamin D-deficient mood than gazing at lovely garments. I’ve taken an Interwebz hiatus of sorts [collective gasp!] in an effort to focus more on my work life and feeling creatively stimulated. Both areas of my life have been draaaaaaging ass since the dawn of 2011. Lame! Enough! Bring on the duds! 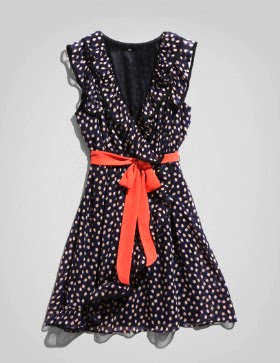 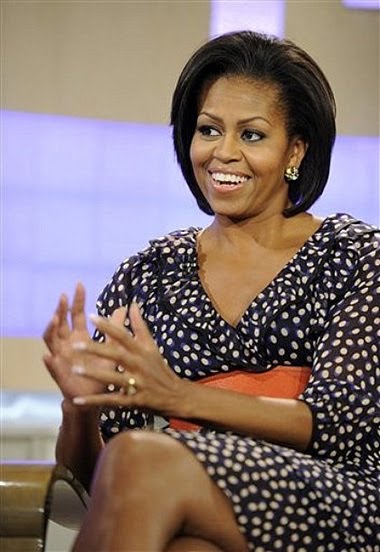 Ok, I do think it is a weeeee bit ridic how much FLOTUS is judged for her garment choices, but I also cannot help but get swept up in all of her beauty and elegance. Call me cray, but it is patriotically inspiring [not even kidding]. Fire up “Taps,” Imma salute the next USA flag I see!

Blogging Lady Soul Mate: Might I direct your next pose towards Anna Dello Russo’s blog. As the editor of Japanese Vogue, I’m not sure how Ms. ADR has time to keep up such a site, leading me to believe it is run by minions. Am jeally of minions. Want to be such a minion. Am also OBVI quite partial to her moniker and initials, wink. In addition to loving her posts, I also am so enamored with the images to the far right on her page- I’m sure there is a technical bloggette term for this area, but what-to-the-evs. Whimsy alert: 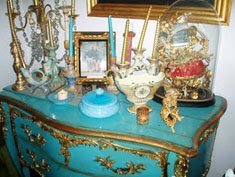 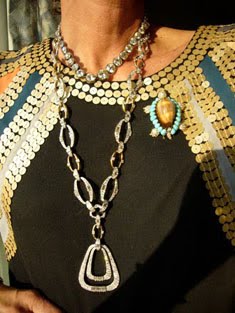 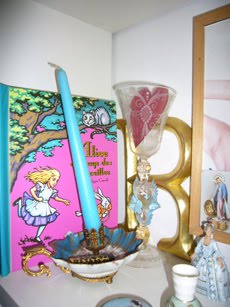 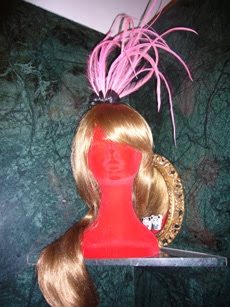 Sweet Tooth: Just discovered this site, Daily Candy. Have spent many minutes watching the charming and informative vids they post. One below is about using strawberries as a dye for clothing! So Portland.

The site can be tailored to your locale, if you live in one of their designated “hot spots” that is. Unforch, the Rose City is not on that list [lame] but Seattle is repping the PacNW and Chicago can stand in for my midwest homeland.

Expect a more Fashion Week-centric post later. Going to wait and do a wrap up, possibly whilst wearing a wrap dress. Can’t hurt. [paging DVF]

In football, the main event is only a few hours; in fashion it’s a whole MFin’ WEEK! Win.